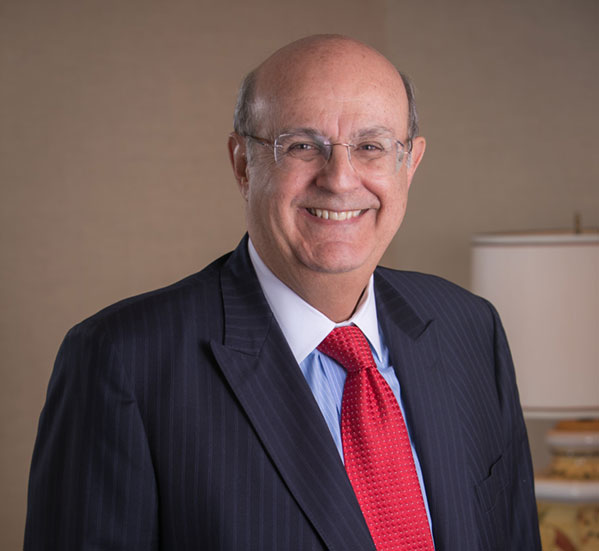 Mr. Behar was raised in Montreal, Canada. He holds an undergraduate degree (B.A.) from Mc Gill University, a civil law degree from the University of Montreal (LL.L) as well as a common law education from Nova Southeastern University (J.D.) in Ft. Lauderdale.  He was also appointed as Ambassador of his alma mater and is a member of the Florida and Quebec Bar Associations.

Mr. Behar is the past chair of the Broward Alliance (now Greater Ft Lauderdale Business Alliance), Broward county’s economic development organization, and has been selected as one of the 100 most powerful persons and top 100 global leaders in South Florida by CEO Magazine and the World Trade Council.

He has also authored two books: “EB-5 United States Immigration through Investment”, in English, Mandarin, Portuguese, Korean and Spanish and “How to Immigrate to the USA” in English, French and Spanish, and has personally visited 41 embassies and consulates worldwide.

This background and understanding, along with a strong business background has given him a particular advantage in structuring E 2 non immigrant investor visas. The firm has been responsible for such matters in a variety of businesses using business, consular and immigration strategies.

EB-5: United States Immigration through Investment, Self, 2010. (Available in English and Mandarin)

South Africa Chamber of Commerce: Board of Trustees